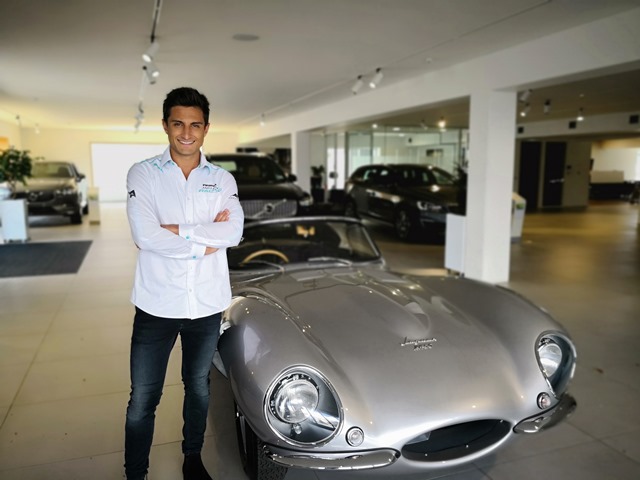 Take a look at the town and city roads that surround you and it’s plain to see that the tides are changing when it comes to the I.C.E Internal Combustion Engine. V12’S and V8’s are having their cc’s reduced or are being replaced by V6’s, straight 4 or 3 cylinders. To compensate, Turbos are constantly being improved, garnering more horsepower and convexly, engine emissions are plummeting to an all-time low. Yet environmentalists (quite rightly it would seem) are still demanding more.

So the ICE age is moving to Electric. From hybrids and plugins to full-on battery only power, EV’s (Electric Vehicles) are becoming more and more prevalent.  Range anxiety (fear of running out of battery power) is waning, while their recognition and popularity are growing, helped in part by Elon Musk, (EV’s unmasked caped crusader) and that they now have their own lanes and celebrity parking spaces. Anyway, despite their current on-road blandness,  it seems that EV’s are looking to take a foothold on the racetrack, with FIA FORMULA-E. So we ask, are electric cars the future of Motorsport?

The all-electric, international single-seater racing series, was, in essence, the brainchild of FIA President Jean Todt. Although it made its global debut in Olympic Park, Beijing in 2014, he developed the idea as a means to demonstrate the potential of sustainable mobility way back in 2012. Inspired by this vision, Formula-E Founder and CEO Alejandro Agag created a global entertainment brand with motor racing at its heart and the advancement of electric road car development in its mind.

Now in season 4, the series consists of ten teams and 20 drivers, delivering world-class racing to 10 cities over five continents over a seven-month Championship season. Just like F1, it has qualifying and Superpole races, before the E-Prix (Raceday) takes place, and just like F1, drivers are awarded points for their finishing positions. Unlike F1 though, currently, teams must swap cars during the race.

The cars are very equal, with each of them having 180kW of electric power to play with. There are no Internal Combustion Engines to be found anywhere on the track (not even the safety cars), which means, unfortunately, that there is no ear piercing, gut trembling engine roar or distinctive scent of high octane fuel – which maybe results in a lack of racing soul or emotion.

However, as with all motorsports, it’s fiercely competitive offers very close motor racing, plus Formula-E does have another trick up its sleeve to entertain the fans, Fanboost. FANBOOST gives fans the opportunity to vote for their favourite driver and award them an extra boost of power during the race and ultimately play an active role in influencing the outcome of the race. The three drivers with the most FANBOOST votes are awarded a significant burst of power, which they can deploy in a five-second window during the second half of the race – armchair warriors unite.

We grabbed some time with NZ’s own racer and Panasonic Jaguar Formula-E team driver Mitch Evans to hear his opinion, after all, he was a devout F1 fan.

‘Motorsport is meant to be a testing bed for future technology and if the future is electric then Formula-E is the place to be for that. A lot of the other Championships are getting worse. This is the one championship that is growing through the roof and very quickly, so it’s very exciting to be part of.’

With its lack of earth-shaking sound, less than blistering top speeds and not having over half a century of history to draw on, Electric Vehicle racing still has some catching up to do. But when you understand that the racetracks can be positioned in central cities, are environmentally friendly, has most of the top automotive brands looking to sign on and has the uniqueness of FANBOOST, maybe Formula-E IS well worth your attention.

Oh, and one final note, if motorsport was the catalyst to adding excitement and passion to fossil fuel power then it makes sense for Formula-E to do the same for EV’s – think about that when you hail your next UBER.