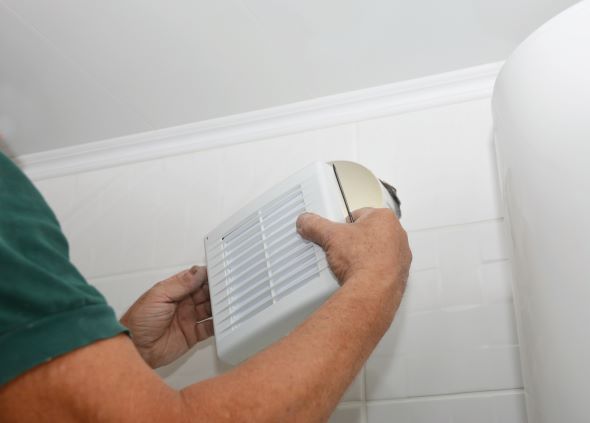 Keeping the Air Fresh and Dry

Home owners are very good at keeping their houses ventilated in the warmer months because of the need to get airflow through the house to cool the house down. This inadvertently, whether they realise it or not, allows them to remove any moist air that has built up from using the bathroom, laundry or kitchen appliances while the windows and doors were closed. Then along comes the cooler months when the windows and doors are rarely opened and they wonder why they have condensation on the windows and the build-up of mould in some rooms.

So why not take the guess work out of when to ventilate your home and have a proper ventilation system installed running 24 hours per day, 7 days a week. Bring in dry air from the ceiling space, or if this is too warm during the summer months, then cooler dry air from the outside.

We need to understand the correlation between temperature control and humidity levels, i.e. when will moisture be most present in the house? There are many sources of moisture within a home including the occupants themselves, moisture from showers and cooking, drying clothes inside, and using un-vented clothes dryers.

From a home owner’s point of view, they need to be able to answer yes to the following questions before they even think about getting a ventilation system installed. That is, do you have an efficient extraction system in the bathrooms and laundry, or range hood in the kitchen? And because we need to keep the house warm, do you have a capable heating system that can keep the whole house warm when required? If the home owner is in doubt about the above, they should get independent advice from an electrician.

Often homeowners are under the impression that because newly built homes are more air tight and have double glazing, moisture on the windows is a thing of the past. In theory, moisture forming on the windows is reduced, but just because you don’t see it as often does not mean that you do not have moisture in the home. In fact, because new homes are more airtight it is more likely moisture will become a problem sooner than in an older home with more gaps in the building envelope. You still need to be able to answer yes to the questions above! Whether we live in an old or new home people still shower, do the washing, and cook food.

I speak from experience here because I live in an older house and condensation in the winter was an issue in the past. I changed out both of my bathroom heat/fan/lights to more efficient ones. I already had a capable range hood, and a heat pump that keeps the whole house warm. I then installed an SV04 Positive Pressure System. For good measure I added the Summer Feature as well. I now have total control over the temperature and moisture levels in my house. I can set the wall controller to minimum and maximum temperature levels which will dictate when the warm, or in some cases, cool dry air is brought in from the roof. Having the summer feature allows the system to dictate when to draw the air from the roof cavity, or from the outside of the house. Condensation is now a thing of the past!

In summary, understanding where moisture comes from and how efficient ventilation systems work could be a great add-on to an electrician’s business portfolio. 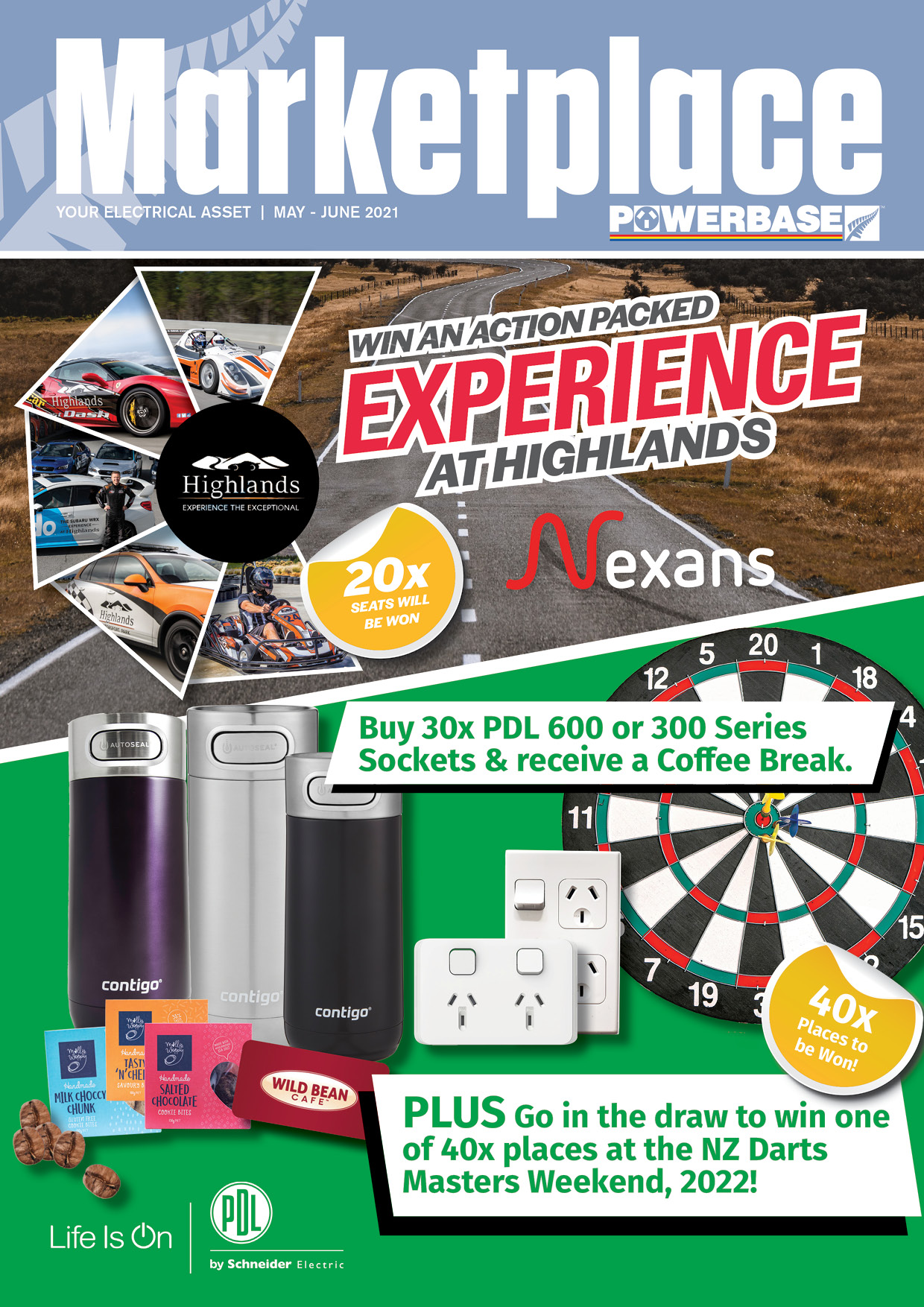