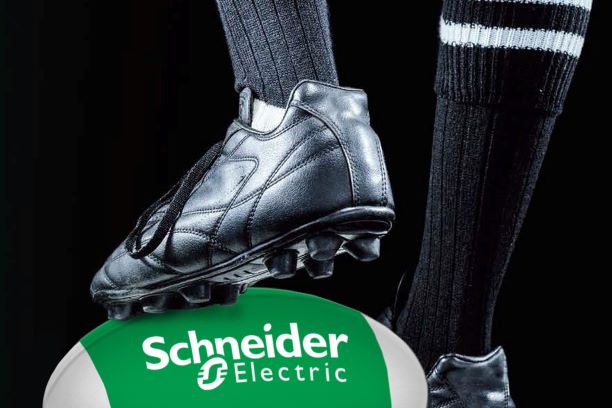 Seasoned New Zealand professionals are being allowed to skip the Mitre 10 Cup to earn big money in Japan before returning to their franchises.

Former Manu Samoa No 10 and freelance rugby scribe Campbell Burnes sees a new trend that is going to further erode the status of the Mitre 10 Cup.

The squeeze is on the NPC.

One of the foundations of our national game since 1976, the NPC, now under the Mitre 10 Cup moniker, has been gradually squeezed out of a dedicated window since rugby went pro in 1996, and certainly since the first expansion of Super Rugby in 2006.

We rugby people know this. We accept it, but not without some gnashing of teeth and a wave of nostalgia, when the crowds numbered in the tens of thousands and the rugby was joyous and strong. Now, it is shoehorned into a two-month window while the All Blacks monopolise the lions’ share of media, money and spotlight.

But now there is another factor that is having a severe impact on the once proud status of the NPC: Japan, home of the rising sun and the yen, home of Rugby World Cup 2019.

We are now finding that long service, often fringe All Blacks, often prominent provincial performers, all of them fulltime pros, are skipping the NPC in between Super Rugby seasons. They do this with the blessing of New Zealand Rugby on a case by case basis. Not just anyone can up sticks when they feel like it and slope home in February in time for a new Super season. Of course, one can hardly blame the players for heading north for a financial windfall, where they can earn up to 10 times more for a few months’ work than they can in 10 games for their province. They will, of course, have to shun the chance of All Blacks’ selection while they are away. Most take that often bitter pill if it means some short-term financial security.

At the time of writing, the following were the players, under NZR contract, who are in Japan but plan to return for their franchises in February, hopefully not too banged up but certainly cashed up: Matt Todd, Tim Bateman (Canterbury), Tom Franklin (Bay of Plenty), Augustine Pulu, Pauliasi Manu (Counties Manukau), Richard Buckman (Hawke’s Bay), Heiden Bedwell-Curtis (Manawatu), Dan Pryor (Northland), and Elliot Dixon (Southland).

Most, if not all of these blokes, love playing for their union, sometimes their province of birth. But it is becoming economically unviable, with a salary cap of $1m per team, half of what it was in 2006, when many unions splashed the cash and went straight into the red.

Todd is the interesting case. He is just about a front-line All Black, a stalwart of 72 games and multiple titles for Canterbury. But he will sample Japanese rugby with Robbie Deans’ Panasonic Wild Knights before coming home for another crack at the All Blacks in RWC year. Good on him. Franklin and Dixon were fringe All Blacks who grew tired of constantly knocking at the ABs’ door.

Pulu and Manu were once fringe All Blacks who know there is a market for players of their calibre. Unless they make the national side, their ability to earn really good coin is restricted in New Zealand.

The loser, of course, is the good old NPC. Sadly. 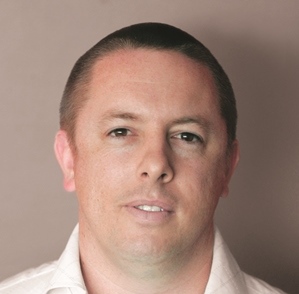