For those of you that struggle to play efficiently out of greenside bunkers, I believe the following tip and practice drill will really help you to understand, visualise and practise the correct technique.

The greenside bunker shot has one major difference to every other golf shot that we play in that it is the only time that we are trying to avoid direct contact between clubface and ball. I always tell my pupils that it is an explosion of sand that propels the ball out of the bunker and that explosion can only happen correctly if the club enters/strikes the sand behind the ball.

Striking into the sand behind the ball and continuing the momentum of the club through it is vital in order to create an explosion significant enough to propel the ball both upward and forward out of the bunker – the ball should almost float atop of a ‘divot’ shaped wedge of sand.

There are many factors that can play a part in where your ball will end up (loft, length of swing, speed of swing etc) but the following tip is simply to help you first find a consistent and effective technique. Once you have done so, you can experiment thereafter to widen the range of shots in your repertoire from the sand.

You may have heard or read that when playing a bunker shot, you should imagine that you are slicing a divot of sand out from under the golf ball? Well, instead of imagining this, I want you to find a few old divots and take them to the practise bunker – (The divots need to be at least 12cm in length and the depth of them should be no more than 2cm.)

When you have become proficient with this technique simply take the divot away and adopt the same principals. 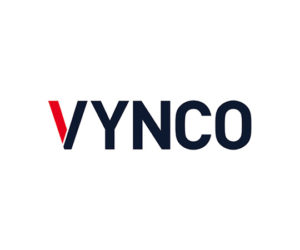 He has recently produced a mobile tuition app called “Golf Inside the Scoring Zone” available now at Apple and Google Play stores.

Tom also has had over 500 instructional articles published around the world and has appeared on Sky Sports presenting golf tips.