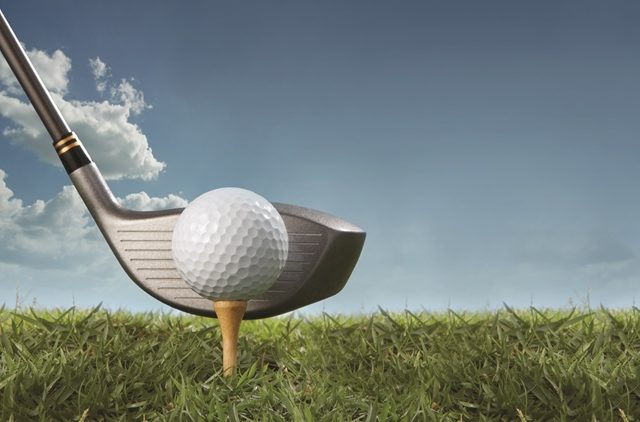 There aren’t too many things more frustrating than hitting a putt only to see it dance around the top of the cup and ultimately defy gravity.

Apart from short-range putts ‘skimming’ over the holes edge because they have been hit with excessive pace, the reason that 99.9% of ‘lip-outs’ happen is due to  ‘excessive sidespin’ having been imparted onto the ball.

Both are detrimental to holing putts. When either of these faults is exaggerated, it results in even more ‘sidespin’ being imparted.  Sidespin on a golf ball not only reduces its chance of holding the intended line, it also pretty much guarantees that if the ball doesn’t hit the hole ‘dead centre’ it will stay above ground.

To encourage a ball to ‘hug’ the putting surface and also to dive into the hole when ‘floating’ over a lip, you need to eliminate all sidespin and instead impart ‘negative overspin’.

The following practice drill will give you instant feedback as to whether or not you strike your putts with a ‘square clubface’ and may explain why ‘lip-outs’ are all too common.

It can be done on the putting green but initially, try it at home on the carpet.

He has recently produced a mobile tuition app called “Golf Inside the Scoring Zone” available now at Apple and Google Play stores.

Tom also has had over 500 instructional articles published around the world and has appeared on Sky Sports presenting golf tips.