Immerse yourself in sound

When we talk about AV Receivers we are generally talking about home theatre systems and audio in the home. While this is the pre-dominant market don’t forget that if you are doing the install of a small café or bar, even with multiple zones, then an AV Receiver may be the way to go.

With the price of two and three zone receivers having come down significantly over the last few years, it is now very affordable to put in an audio system to soothe the punters while they enjoy a coffee or wine. Having in-built Wi-fi and bluetooth allows users to connect and play their own music source.

Now the majority of the multi zone audio system installations use a fixed cable to each speaker. This requires these cables to be installed at the pre-wire stage of a new build. If the cabling gets missed out, or it gets damaged, or if there are any changes down the track, then you may have issues re-running the cables. The mind set of most people, from the installers to the home owners, is to put flush mount speakers with thin bezel magnetic grills. While they look good they are fixed in that location.

Technology has advanced a long way since audio systems were first developed. The only fixed cabling we need now is for the power. One recognised brand in the market that is leading the way with its innovative solutions is the range of Pioneer AV Receivers. They support FireConnectTM, have Chromecast built-in, and DTS Play-Fi lets you stream music anywhere in the house. Limitless songs on internet radio and the network streaming services are just a few taps away with the Pioneer remote APP. No need to get up out of your seat to change the volume or the source.

Now what is FireConnectTM? It is a wireless multi-room technology that is gathering other brands onto its third party technology. Pioneer, for example, has introduced the MRX-3 wireless speakers with FireConnectTM built in. You can have just one speaker, or a group of speakers in other rooms all connected to the AV receiver by your wifi network. The MRX-3 speakers also have Chromecast built-in, so you can also stream your own music, radio, or podcasts to the speaker in your room. Music selection, speaker grouping, and playback management across the home are built into the Pioneer Remote APP for iOS and Android.

The best thing about the MRX-3 speakers is that they are standalone. No need to cut speakers into ceilings. Put it in the most convenient place in the room and power it up. If it is in a café or bar, put them on a shelf high up and out of the way.
If you change your room around you can move them. For the purists who like a wired connection to their network, they do have a LAN port on the back for this purpose.

Another feature is the Stereo Mode technology by FireConnectTM.  With stereo mode, two MRX-3 speakers can be combined to be used as the front left and right speakers.

If you installed a 9.2 channel 3 zone receiver with FireConnectTM at day one and your customer down the line says they want to put speakers in a 4th zone, then under the old school rules they would have been out of luck. And you would have got the blame because you should have known they were going to do this.

In summary, technology has advanced wireless standalone speakers to such a level that the audio quality is far superior to many wired speakers on the market. 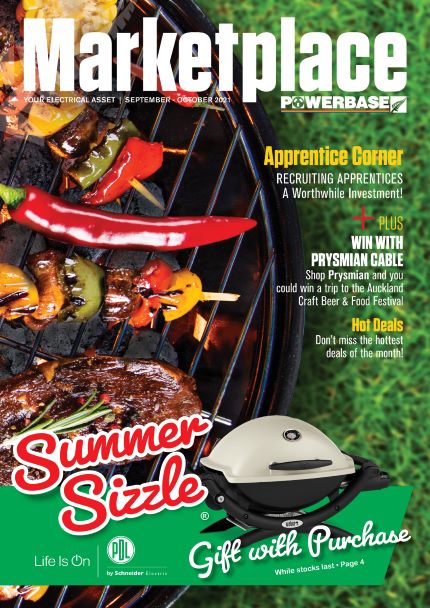