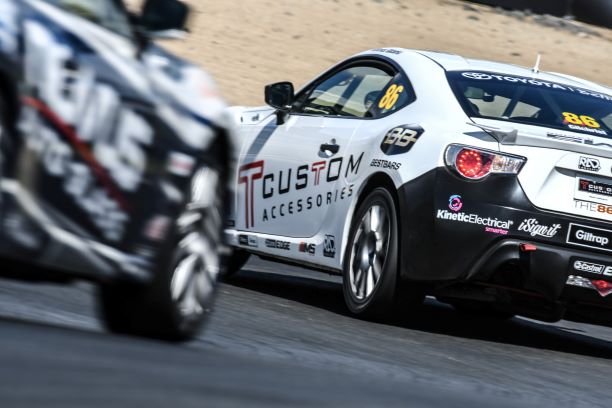 NEW ERA OF NZ MOTORSPORT SET TO BLAST OFF AT HIGHLANDS

New cars and new drivers will break cover in New Zealand for the first time when the Speed Works MotorSport NZ Championship revs up over the weekend of January 18th and 19th at the fantastic Highlands Motorsport Park in picturesque Cromwell.

It really is a massive weekend for motorsport with a new look Castrol Toyota Racing Series and a brand new class – TCR – making their first appearances.

For TRS, there’s a brand new car, a new engine and new tyres for the class – which is widely recognised as the best place in the world in January and February for up and coming international single seater drivers to race.

Last season Kiwi Liam Lawson was the champion after an epic campaign and fans will be hoping for more of the same breathtaking, swashbuckling action as young Kiwi drivers take on the very best in the world. It’s the first round and interest will be high not just from New Zealand but from the global motorsport community. There are Super Licence points up for grabs from the TRS championship and with these being the key to drivers securing the licence needed to race in Formula 1, we can expect to see some world class drivers and world class racing.

There’s another huge first for the New Zealand motor racing industry this weekend at Highlands too, with the debut of the exciting new TCR class. This first round is a double header, forming a round of new TCR New Zealand Championship as well as being a double header with the Trans-Tasman Championship. That will bring together cars and drivers from both Australia and New Zealand for a world class battle. Audi, Hyundai, Honda, Alfa Romeo, VW are just a few of the manufacturers with TCR specification cars and if other series around the world are anything to go by, fans can look forward to a stunning debut for the class this weekend at Highlands.

Also on the bill will be the fabulous and iconic power houses that are the BNT V8s, making another appearance in Cromwell after some impressive races at the venue in recent seasons. With cars from Holden and Ford resuming their timeless battle, as well as machines from Nissan and Toyota adding to the mix, the racing across two classes will be intense and popular with fans.

Also popular with the fans will be the three Toyota 86 Championship races over the weekend at Highlands. With two Toyota 86 cars up for grabs as prizes this season, the racing will be as intense as it has ever been – possibly even more – as some of the best up and coming racers in the country tackle the challenges of this technical track. 2019 was simply epic, and fans can look forward to more of the same this time around.

A very welcome addition to the Speed Works MotorSport NZ Championship Highlands weekend are the mighty Central Muscle Cars – one of the country’s finest racing classes and one boasting a huge field of some of the most iconic racers in global motorsport history. There are some breathtaking machines out there and this class sees them raced as hard as they ever were.

Mighty ‘anything goes’ OSCA racers, Porsches and Historic Touring Cars complete an exciting card for a great racing weekend at this awesome venue. Practice takes place on Friday with qualifying and racing on Saturday and racing again on Sunday with back-to-back action throughout the two days.

On the grid at Highlands: